Valerie Comer
Click to get PROMISE OF PEPPERMINT free! 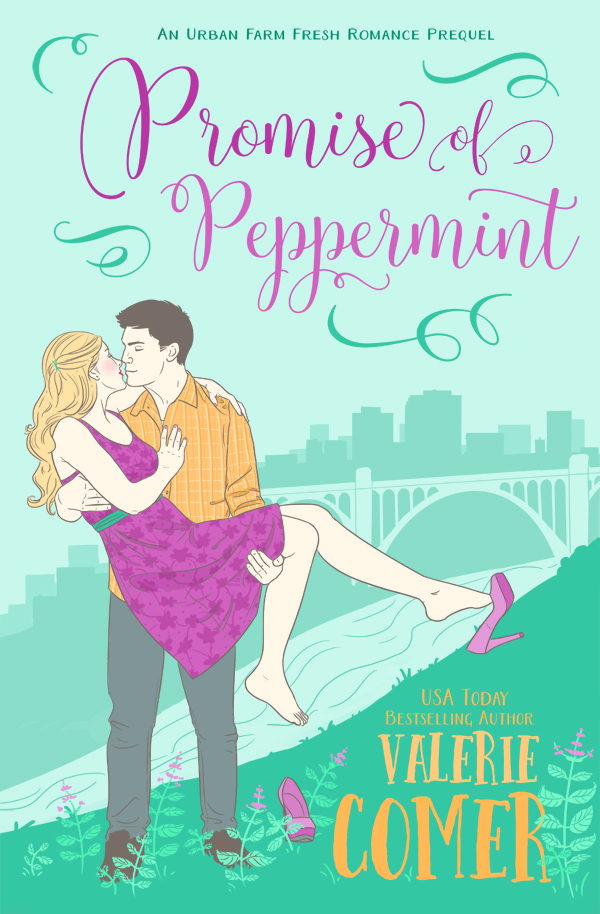 Will fear choke out a second chance at love?

END_OF_DOCUMENT_TOKEN_TO_BE_REPLACED

The characters are complicated and richly drawn, and the conflict is deep and very real...Margaret Fisk, Tales to Tide You Over

Valerie Comer is a USA Today bestselling author and a two-time Word Award winner. She writes engaging characters, strong communities, and deep faith into her green clean romances. Valerie's life on a small farm in western Canada provides the seed for stories of contemporary Christian romance. …

END_OF_DOCUMENT_TOKEN_TO_BE_REPLACED 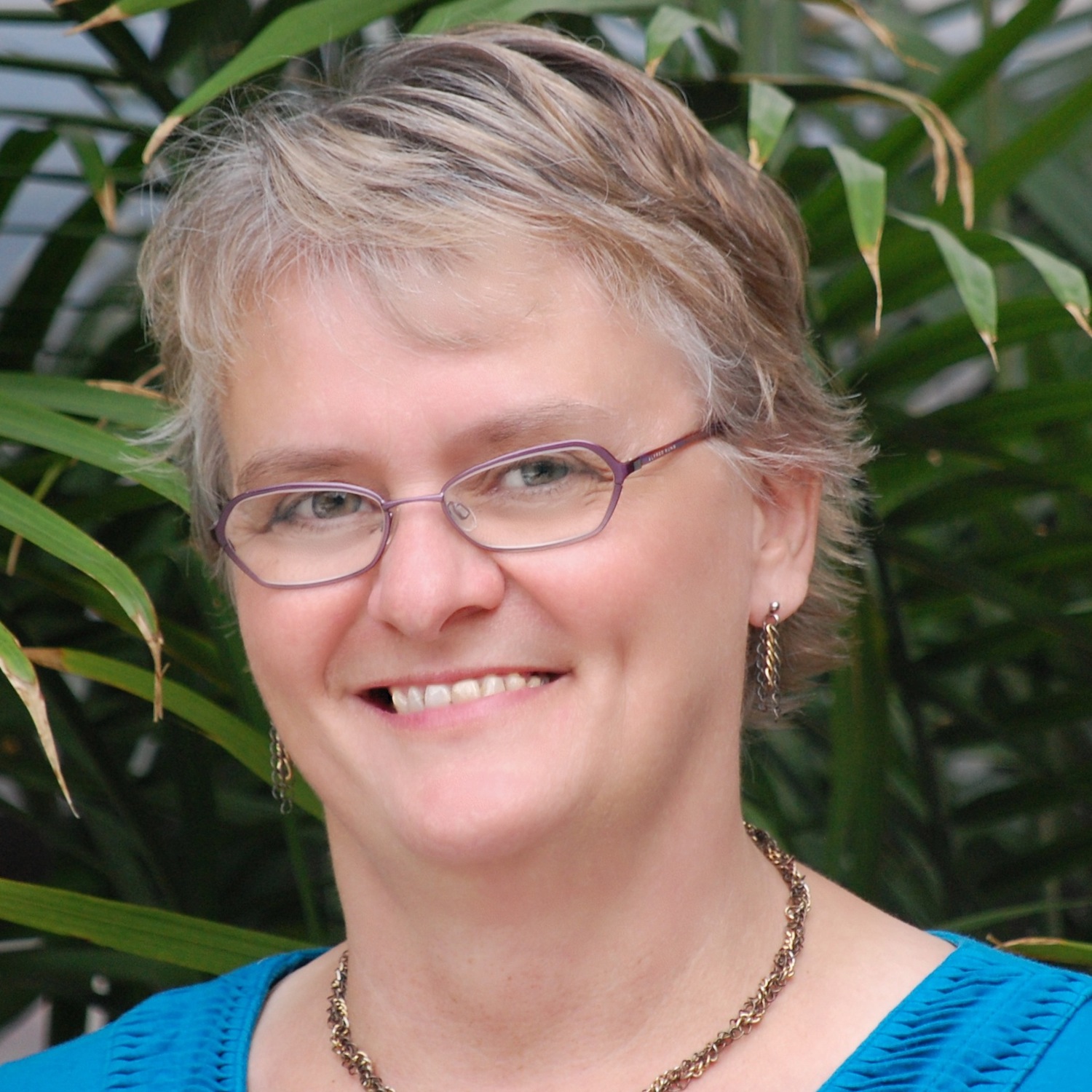 Or, maybe I should say… REintroducing Topaz Treasure! Topaz Treasure was originally published in May, 2012, by Barbour Publishing in a four-in-one anthology called Rainbow’s End along with novellas by Nicole O’Dell, Cara Putman, and Annalisa Daughety. While it wasn’t the first story I wrote (it was the ninth, and my third romance), it was […]

My mom used to make a tuna biscuit ring when I was growing up. My husband was raised on the coast, and won’t eat tuna! For him, it’s all about salmon, preferably sockeye. Turns out, his mom made a salmon biscuit ring that was not completely dissimilar to my mom’s recipe. What was a new […]

Can you guess what the perfect trifecta is? I’ll admit there’s more than one in the foodie world, but a combo that I adore and keep coming back to is chocolate, peanut butter, and banana. Those three are perfect together in so many settings… so why not in a bowl of oatmeal? I’ve made this […]

“As an Amazon Associate I earn from qualifying purchases.” Valerie Comer is a participant in the Amazon Services LLC Associates Program, an affiliate advertising program designed to provide a means for sites to earn advertising fees by advertising and linking to amazon.com.

Affiliate links kick a small fee back to Valerie, but do not cost you anything extra. Thanks for clicking!
Full Disclosure